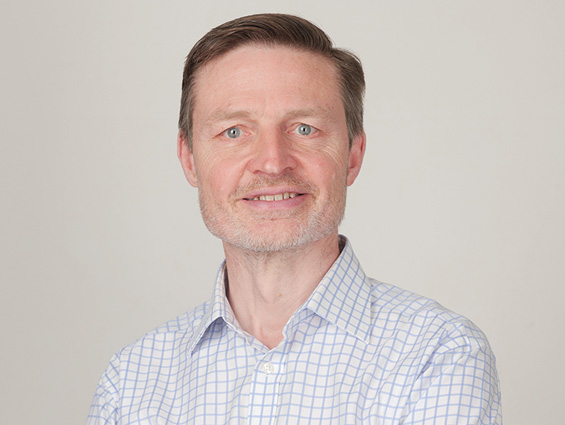 Roger joined LGB as an adviser in 2015 to support the firm's Capital Market business with regard to distribution and origination, utilising his 30 year career focussing on both debt and equity-linked securities. His current focus is on Business Development, helping LGB to build on its growing reputation in both Capital Markets and Investments.

Roger founded EQL Capital in 2007 to provide companies with independent advice relating to the issue or restructuring of convertible bonds. Prior to this, he spent most of his career at Cazenove & Co. where he was responsible for the Convertible Bond business, becoming a partner in 2001. Roger graduated from The University of Surrey with an honours degree in Economics.